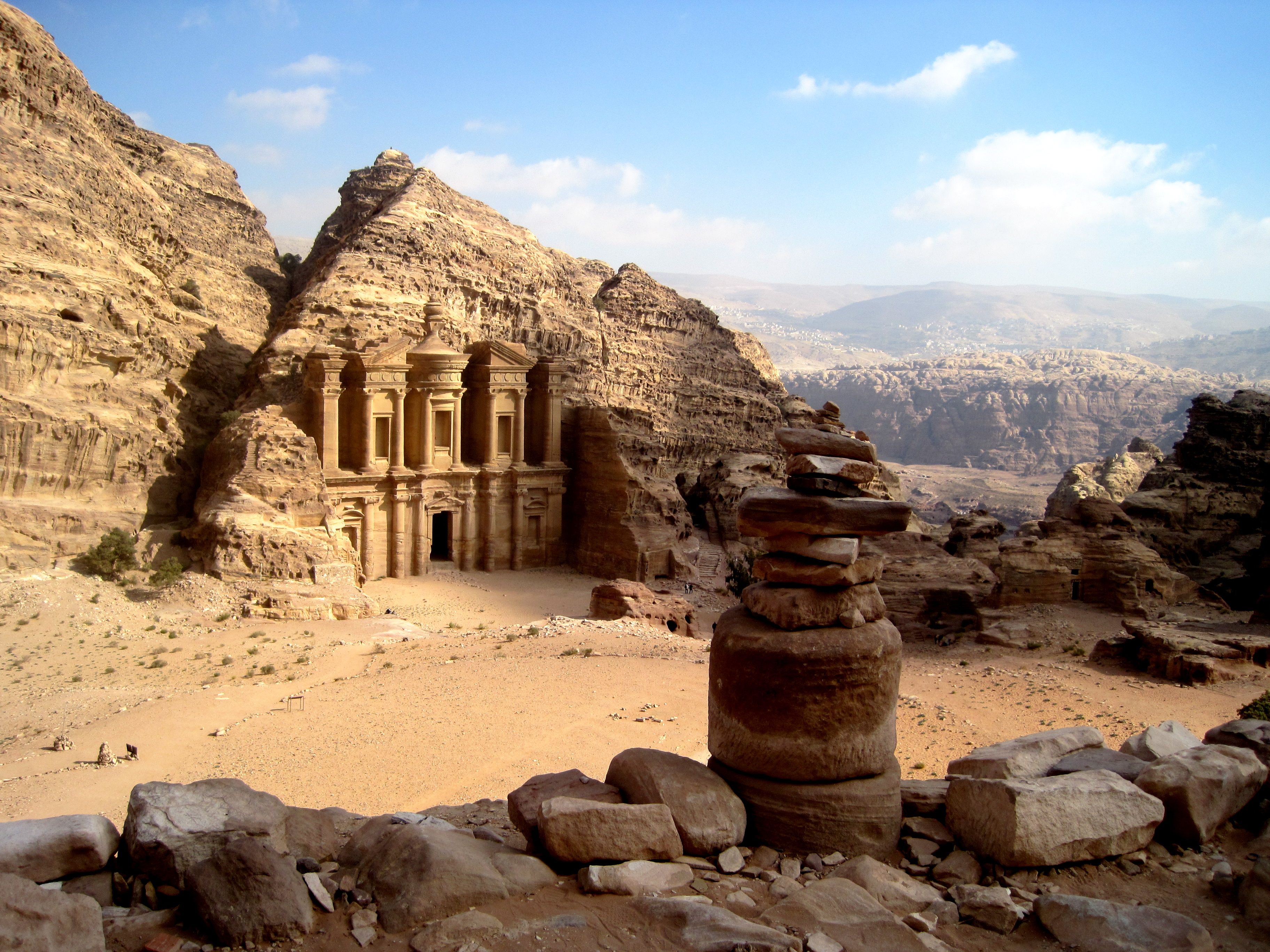 Jordan is a Middle East country almost totally landlocked (except for a small exit on the Red Sea), Jordan is bordered by Israel and the West Bank to the west, by Syria to the north, by Iraq to the west. is and by Saudi Arabia to the south. Since independence from the British administration in 1946, Jordan has been ruled unchallenged by King Hussein (1953-1999). From 1989 he gradually authorized political liberalization; in 1994 a formal peace treaty was signed with Israel. Jordan tours provides best trips packages for jordan in low cost price. 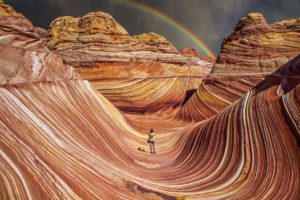 King Abdullah II – the eldest son of King Hussein and Princess Muna – acceded to the throne after his father’s death in 1999. Since then, he has consolidated his power and established a program of aggressive economic reform. Jordan joined the World Trade Organization in January 2000, and signed Free Trade Agreements with the United States in 2000, and with the European Free Trade Association in 2001.
There is no hostility between Muslims and Christians, and Jordan is one of the most modern and liberal nations in the region.
To see, to do in Jordan
Petra: by far the most emblematic site of Jordan! Even if the images of Petra have traveled the world, to see this incredible troglodyte city in real life remains an exceptional moment if we ignore the tourists! 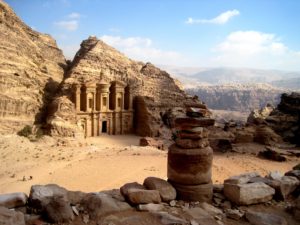 Amman: an immense city (more than 2 million inhabitants) whose interest is concentrated in the historical districts: the souks, the remains of the ancient Roman and Byzantine civilizations, the fortress and some remarkable mosques.  Amman stopover trips are best their if person have less time. 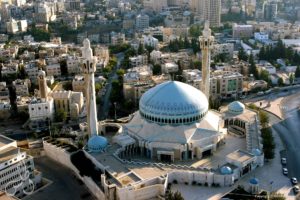 The desert of Wadi Rum: a desert, a real one! The excursion is worth seeing: dunes, rock, natural and historical sites, the whole is classified by UNESCO.
Jerash: This city in northern Jordan is home to a formidable Greco-Roman archaeological site. 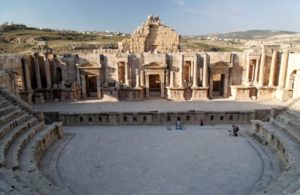 The Dead Sea: Can we float easily in the saltiest sea of ​​the globe?
Aqaba: At the extreme south of the country, Aqaba is the main seaside resort of Jordan, established on the Red Sea: advice to diving enthusiasts. 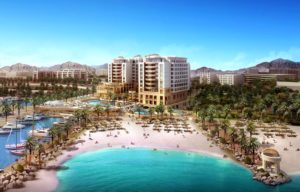