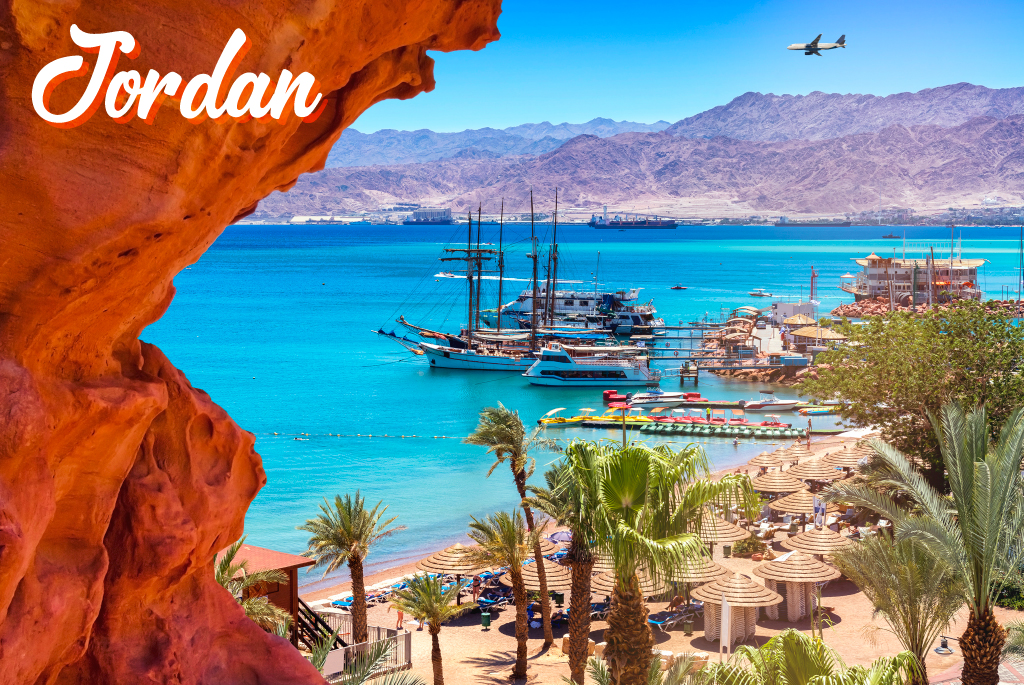 Jordan has many more attractions to offer travelers such as:

Petra: This ancient city, excavated by the Nabateans in the rock, was completely unknown to the western world until just over 300 years ago. Today, this prodigy of architecture in an outstanding natural environment is a dream for many travelers. Arriving at the Treasury, the most famous monument in Petra, is a memorable moment that is not forgotten in life. Explore top rated Petra tours package at cheap cost price. 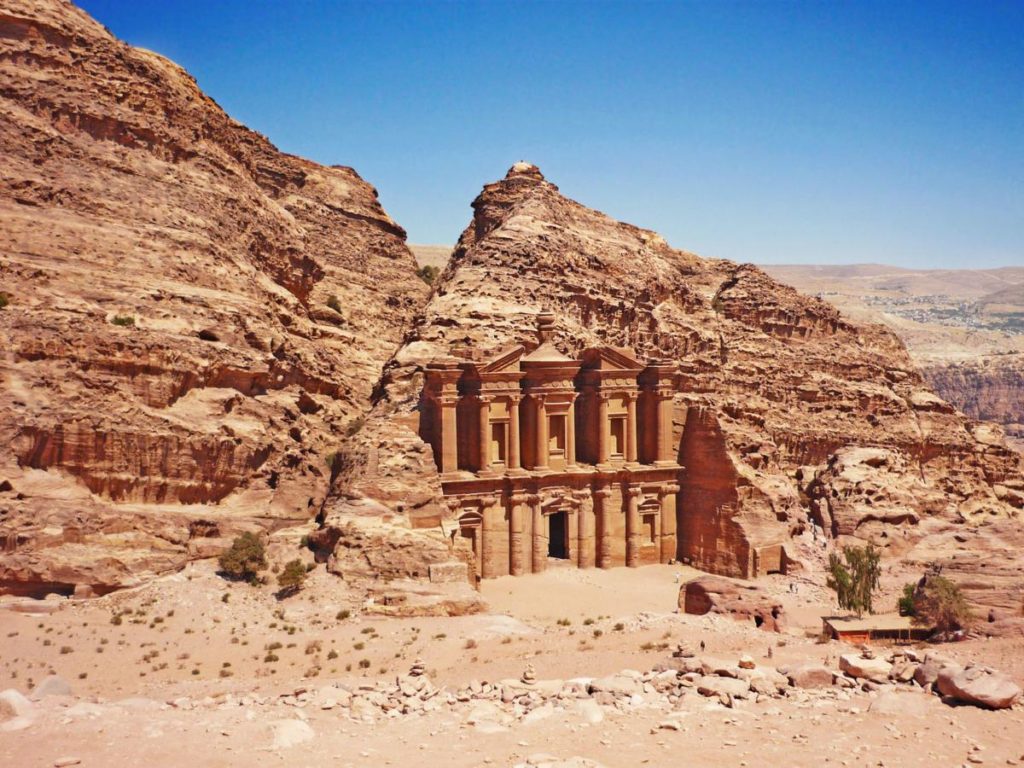 The Mount Nebo : The Mount Nebo is one of the most symbolic places for Jews and Christians to do in Jordan. And it is that according to the Bible from here Moses when he is denied entry to the Promised Land to which he directed the Israelites from Egypt, saw from the top of “this” mountain the land of Canaan before he died.  you can see perfectly the Jordan Valley to the Dead Sea, and on a clear day to Jerusalem. 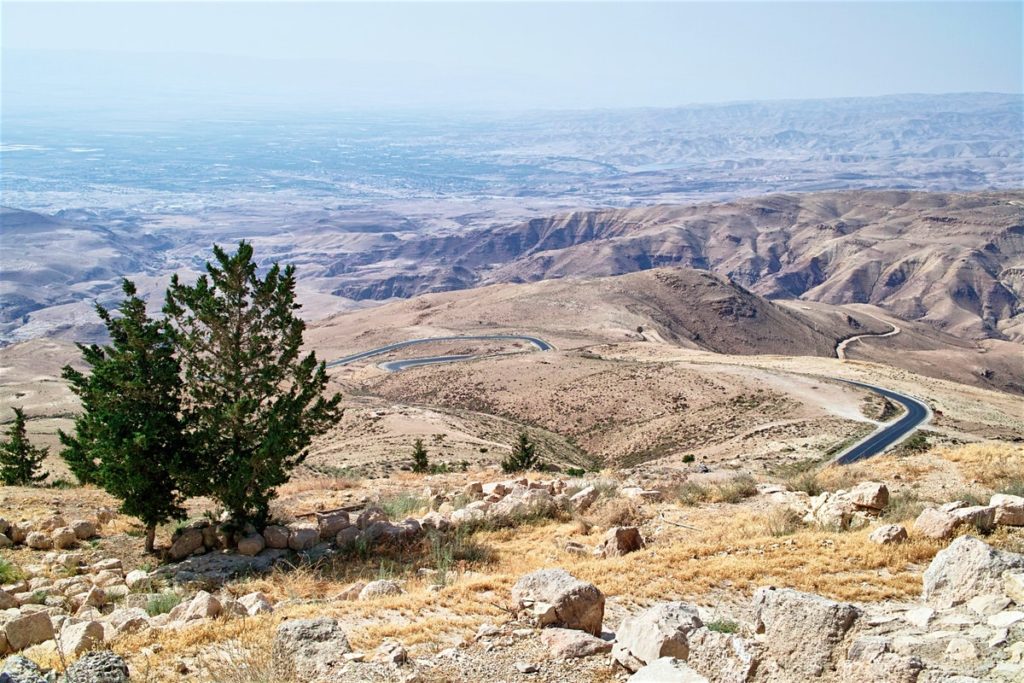 Wadi Rum : Wadi Rum desert is one of the essential places to see in Jordan. the Jordanian desert is different from the idyllic idea we usually have of this type of places, full of dunes. Wadi Rum is a desert of large pinkish rocks and red sand that contrast with the clear blue sky. The rock formations that form arches are another strong point of this desert. 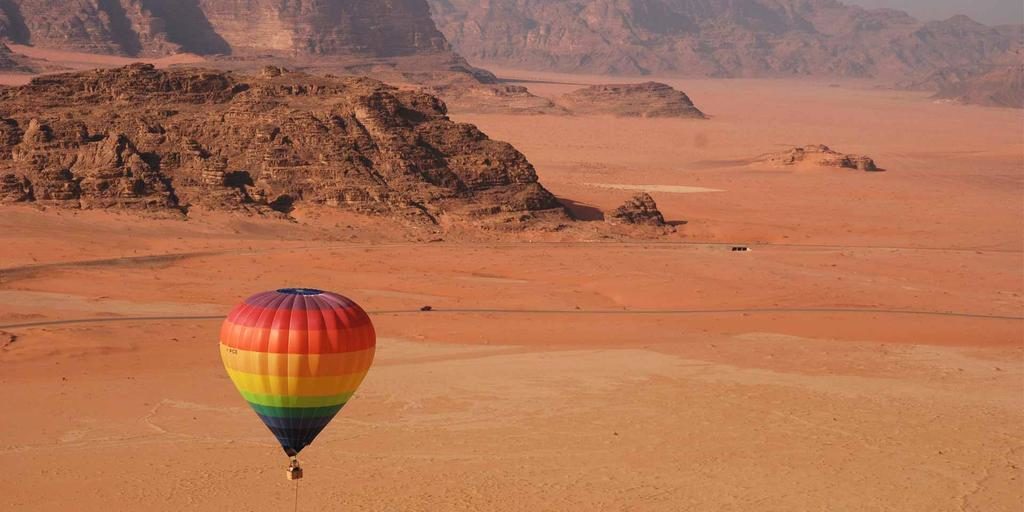 Aqaba: The only port and beaches of Jordan are in Aqaba. It is the only part of the country that has access to the sea, more specifically to the waters of the Red Sea. This area totally focused on tourism, is perfectly equipped to enjoy a few days of rest. Swimming, diving, snorkeling, sunbathing, any water or relaxation activity you can do on the beaches of Jordan during Aqaba tours. 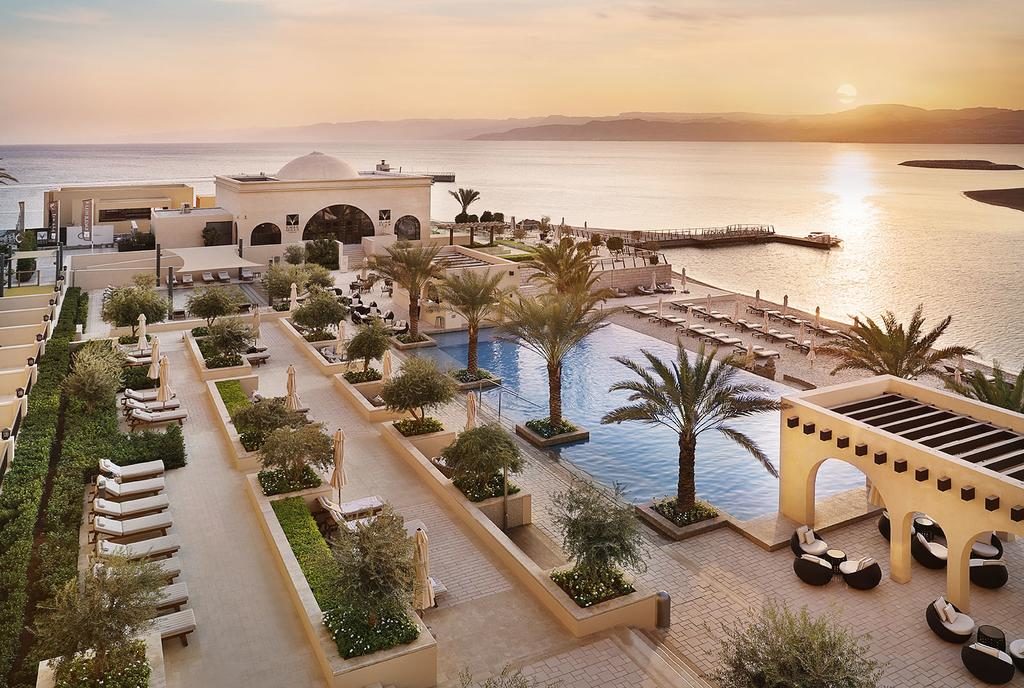 The Castle Ajlun : The Castle Ajlun is one of the best-preserved medieval fortresses in Jordan. Located 76 kilometers from Amman, from its privileged location at 1250 meters altitude, up to its walls you can enjoy unique panoramic views of the Jordan Valley. 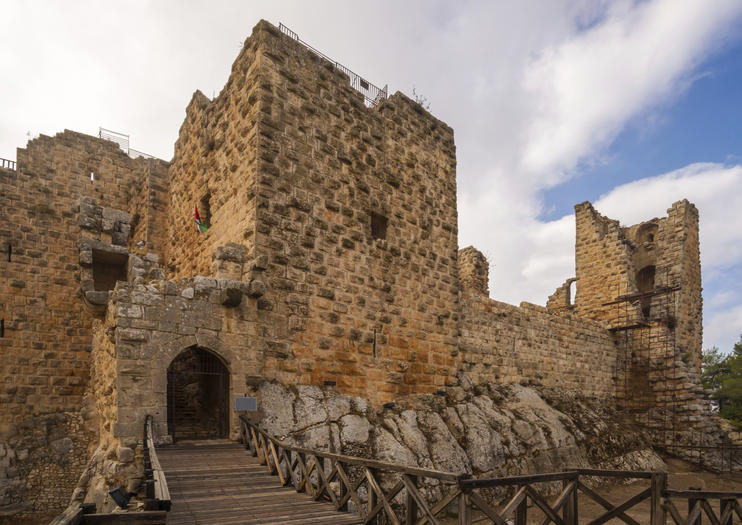 One of the most interesting tourist spots in Amman is its Citadel. A historical enclave where numerous Roman and Byzantine remains have been found. In addition, being located on top of a mountain, you will have magnificent views of Amman.

The Abdullah Mosque : The Abdullah Mosque was built in 1982-1989. Covered with a magnificent blue mosaic dome, it is a prime example of modern Islamic architecture. Holds a temple up to 3000 believers. You have to know that visiting the mosque is allowed for everyone, but women have to wear a dress (Abaya) and have to cover their hair with a scarf. Inside the temple is an Islamic museum, whose exhibits belonged to King Abdullah the first. Church of St. George: Jordan’s most famous mosaic can be seen in the Orthodox Greek Church of St. George. The conversation is about a 19th century mosaic map, discovered in 1864. It can consider all major biblical sites, from Lebanon to Egypt. The map is not only Madaba’s main attraction, but also the subject of studies by many scientists. 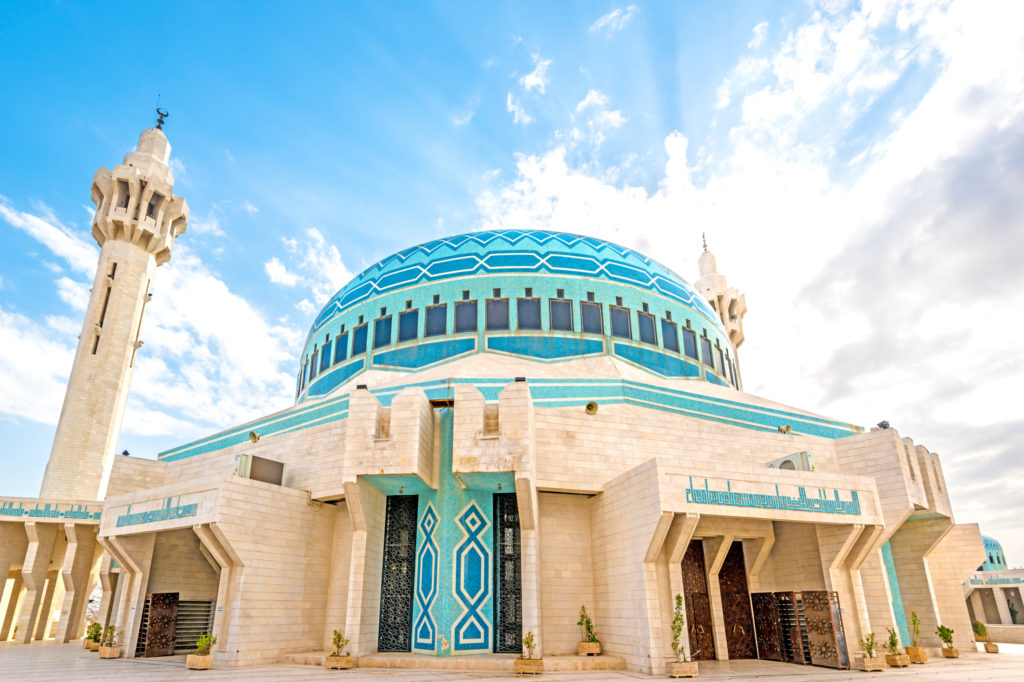