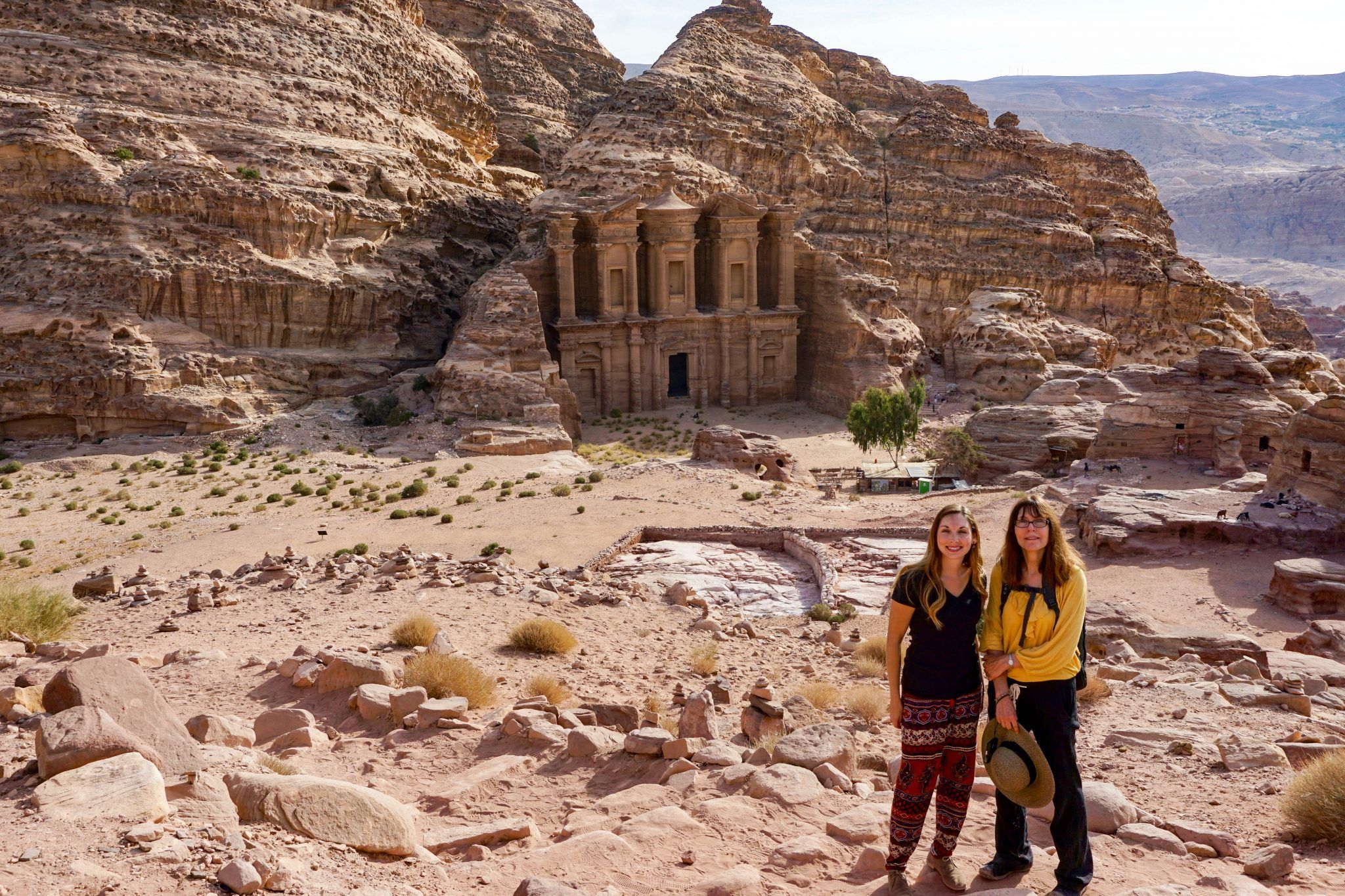 Jordan is the one of the best countries to spend New Year holidays. This country has witnessed great historical eras, and modern Jordan tours offers tourists a rich “excursion”, the Dead Sea, diving, snorkeling and the vast expanses of the Wadi Rum desert . A country with a thousand-year history – the cradle of civilization, one of the main cultural centers in the Middle East – is actively developing its tourism potential. During your New Year Eve in Jordan there is few must-see Places are: 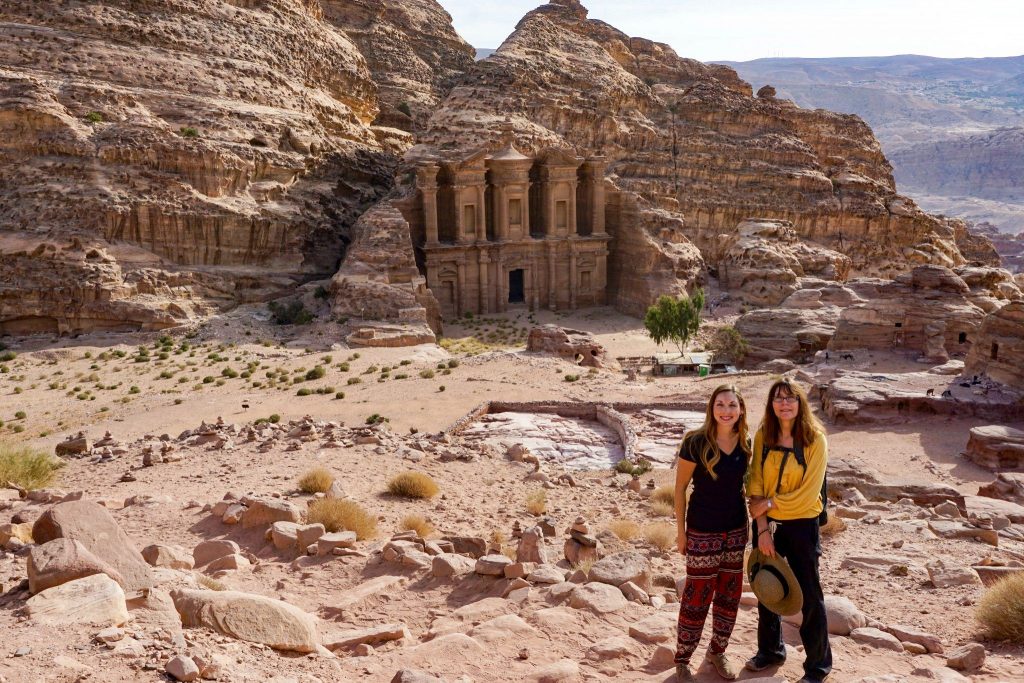 Wadi Rum Desert: One of Jordan’s greatest natural monuments is the Wadi Rum desert . Wadi Rum is a truly unique and exciting experience. Visitors will be admired with the landscape, between formidable cliffs, canyons and seemingly endless sands of orange tones, which arises as one enters the desert by camel, horse or in 4×4 vehicles driven by local Bedouins. It is up to the visitor, therefore, to explore and discover the secrets of Wadi Rum touring the desert and mountains. Climbing is a very popular activity in the area.

Jerash: Ancient Jerash , one of the Roman cities, enjoys no less popularity among tourists , which today has best retained its original appearance: however, for this you can “thank” the earthquake that buried its structures under the sand. 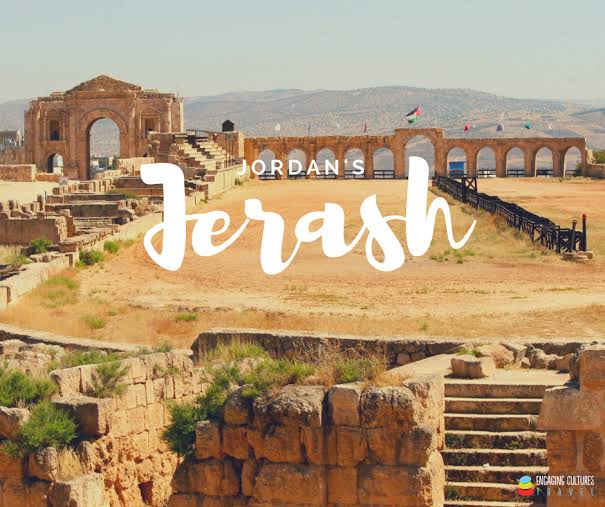 Aqaba: Jordan does not deprive lovers of beach holidays. Aqaba has beautiful sandy beaches, excellent hotels, many cafes, restaurants and shops. The city is located in the bay of the Red Sea, surrounded by picturesque mountains that create a special microclimate – even in winter the water temperature does not drop below 22 degrees. Adventure lovers will surely enjoy jeep safaris, horse riding, rock climbing and hiking. It is also worth noting that Jordan is the safest destination in the Arab region, so from here you can plan longer excursions and trips. In fact, everyone has the opportunity to explore the whole country in a few days. 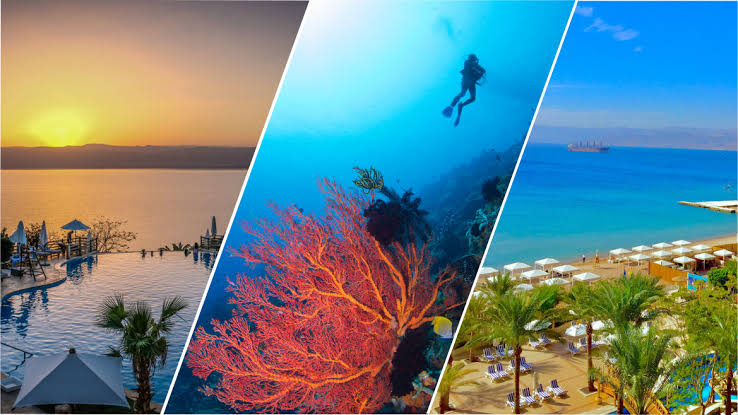 Petra: The first and undoubtedly deserved place among Jordanian sights is occupied by the legendary Petra – the ancient capital of the Nabatean kingdom, cut down directly in the rocks more than 2000 years ago. It is best to inspect Petra in the morning or before sunset is a memorable moment that is not forgotten in life.

Church of St. George: Jordan’s most famous mosaic can be seen in the Orthodox Greek Church of St. George. The conversation is about a 19th century mosaic map, discovered in 1864. It can consider all major biblical sites, from Lebanon to Egypt. The map is not only Madaba’s main attraction, but also the subject of studies by many scientists.

Mount Nebo: This is one of the most revered holy places in Jordan, which is mentioned in the old Testament. From here the prophet Moses saw the promised land. It is believed that it was here that he died and was buried, but the exact place of his burial is unknown. Mount sky is the highest point of the area, from where on a clear day you can see Jordan valley and dead see. Explore affordable Mount Nebo tours and trip packages at great price. 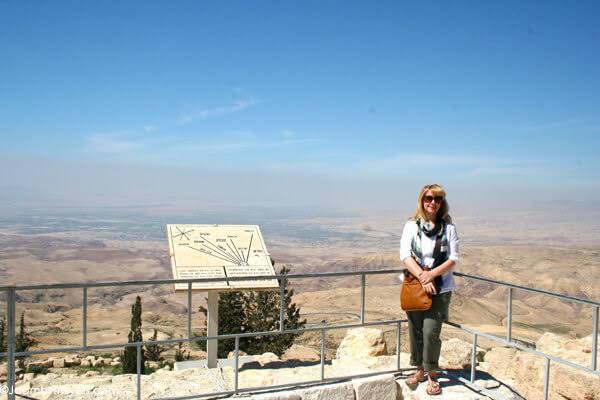